Sabine Ritterbusch was born in Bad Pyrmont, Germany. She graduated from the Music Academy in Detmold with honours, where she studied with Methild Böhme and completed courses in performance, music education an vocal paedagogy.

As part of her studies she participated in master classes with Judith Beckmann, Sena Jurinac and Helmuth Kretschmar. Throughout her vocal studies and her career Sabine Ritterbusch has received many prizes and scholarships, amongst them the Deutscher Musikrat and the Richard-Wagner-Verband-Bayreuth.

Since August 1993 Sabine Ritterbusch has been engaged as a principle soloist at the Hamburg State Opera where she has performed many of the major roles of her fach including Susanna (Le Nozze di Figaro), Pamina (Zauberflöte), Ännchen (Der Freischütz; this production was recorded by ARTE and 3Sat), Nannetta (Falstaff), Marzelline (Fidelio). She has made guest appearances at the Munich State Opera, the „Semperoper“ Dresden, the Berlin State Opera, the Frankfurt Opera, the German Opera on the Rhine in Düsseldorf and the Tel Aviv Opera.

Sabine Ritterbusch is also much in demand as a Lieder and concert singer in Germany and abroad. She has an extensive and interesting repertoire to call on. Among others she has worked with Ivor Bolton, Daniel Bahrenboim, Christian Thielemann, Ingo Metzmacher, Peter Schreier, Helmuth Rilling, Günter Jena, Frieder Bernius and Thomas Quasthoff. She works regularly with the pianist Heidi Kommerell and together they offer a number of themed song programmes which they have performed in concert, for broadcast and recorded.

With great success she sang the part of Gretel in Humperdincks‘ „Hänsel und Gretel“ under Christian Thielemann at the Deutsche Oper Berlin. Highlights of the last year were among others a new production of „Dardanus“ (Rameau) were she sang the main part of „Iphise“ at the Opera Bonn. On a journey to Sapporo in Japan she sang Micaela in Carmen and she had a recital in Seoul/ Korea. Furthermore she sang on concerts with the Tallinn Chamber orchestra and the Latvian Radio Choir under Tõnu Kaljuste in Estonia. At the Deutsche Oper Berlin she sang Gretel in Hänsel und Gretel under Christian Thielemann. In addition she appeared in Alcina as Oberto in L’Incoronazone di Poppea as Drusilla under Alessandro de Marchi and in Freischütz singing Ännchen.

Sabine Ritterbusch has been engaged as a soloist for a number of Radio and Television productions including the WDR, NDR, SFB, Radio Bremen, ZDF, and ARTE. 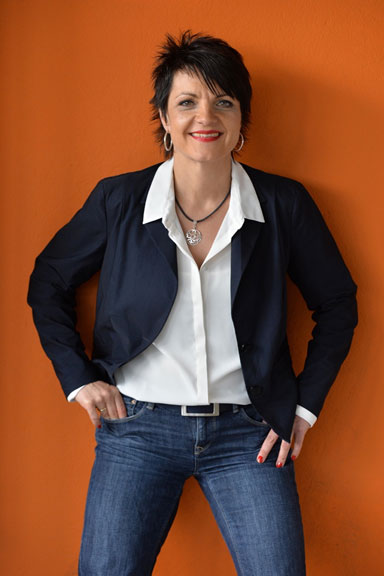